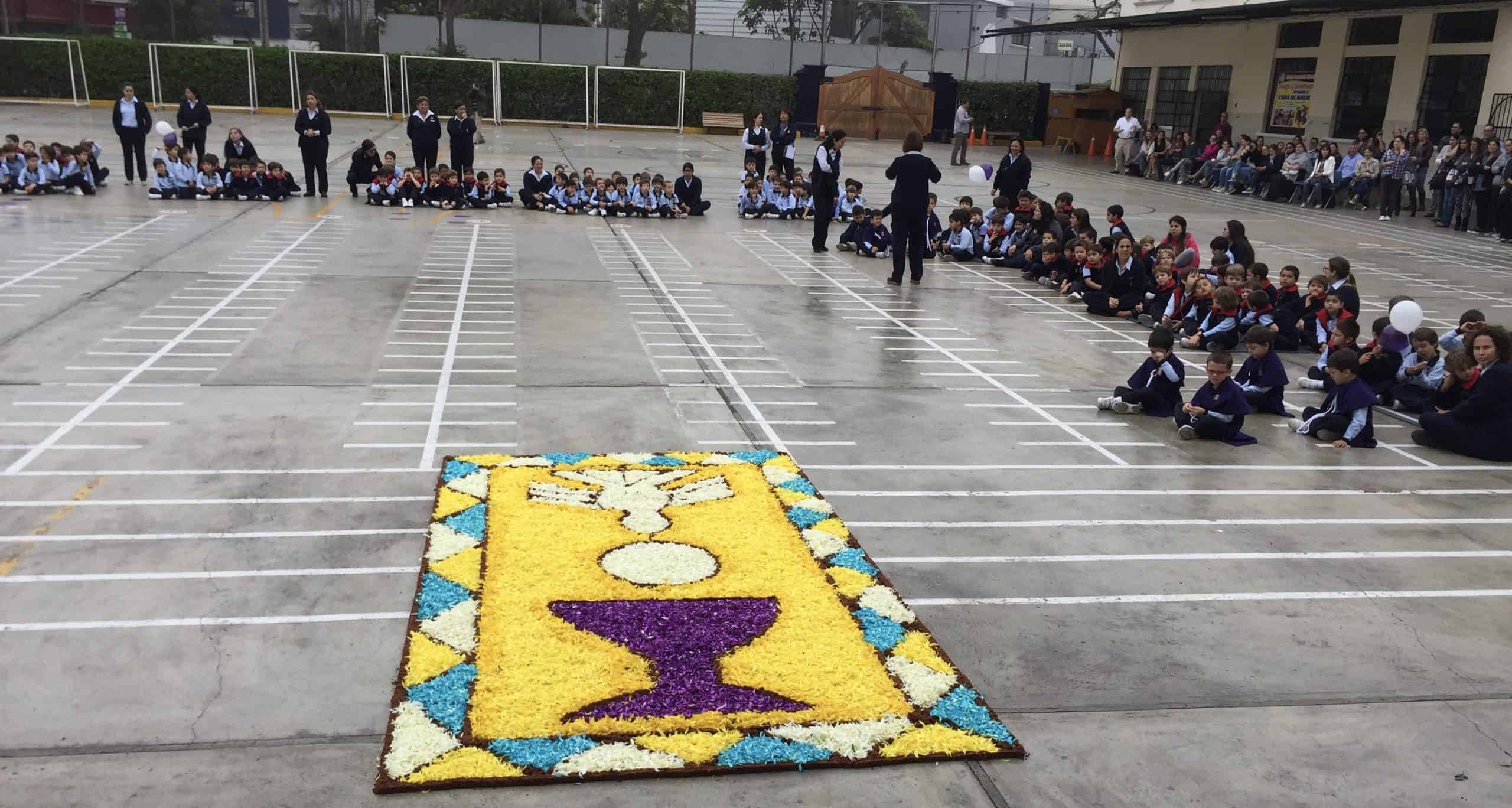 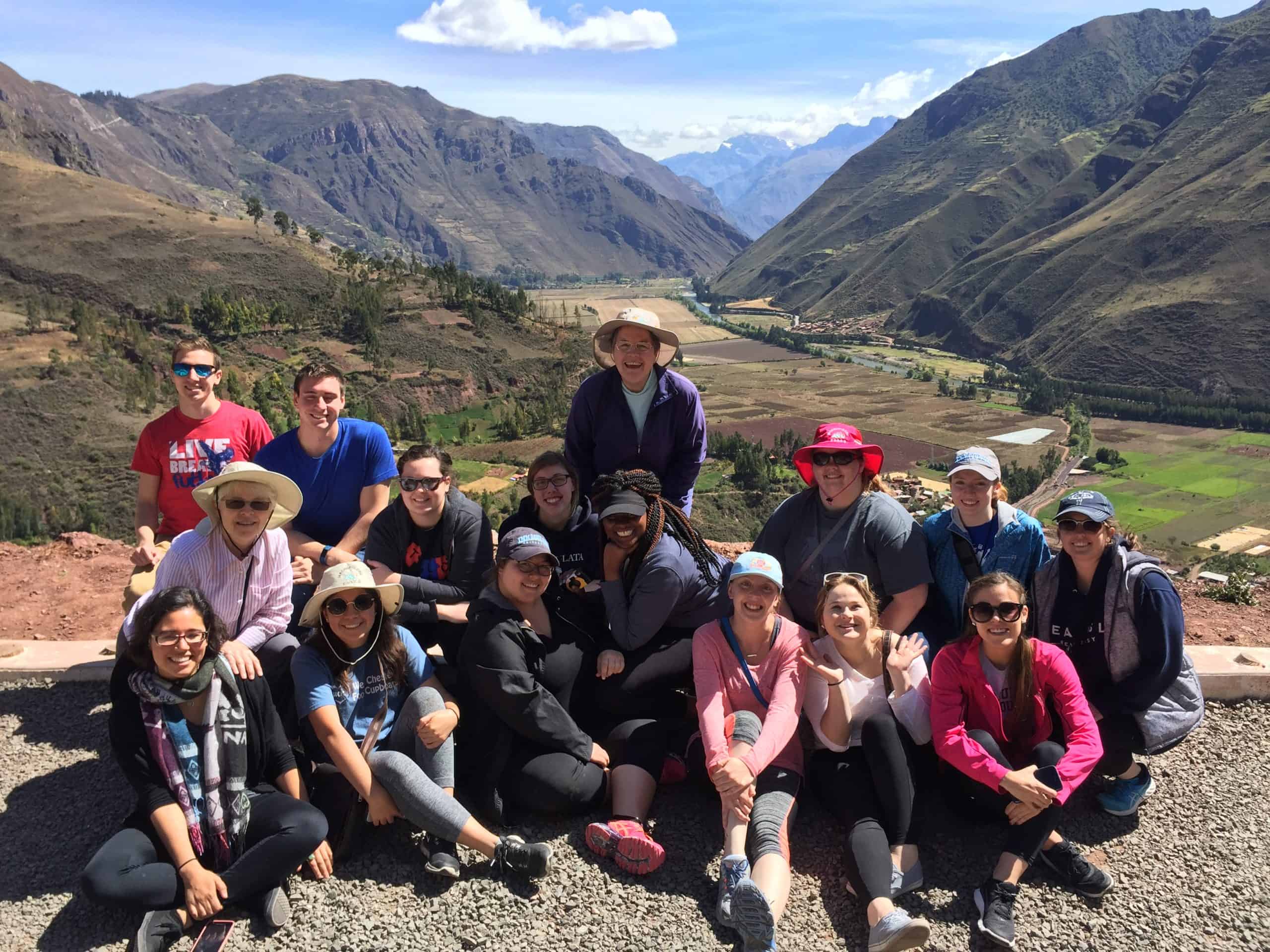 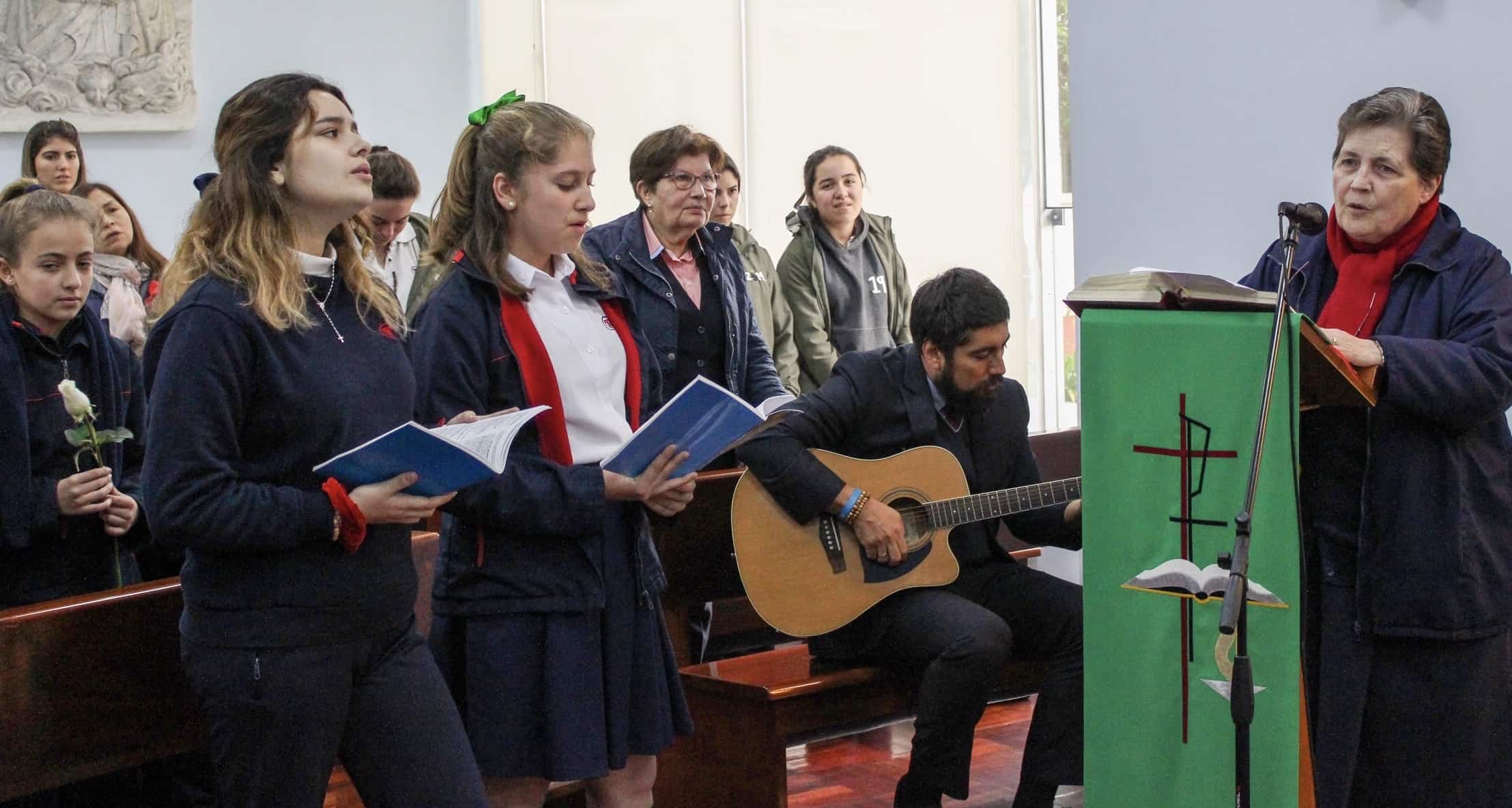 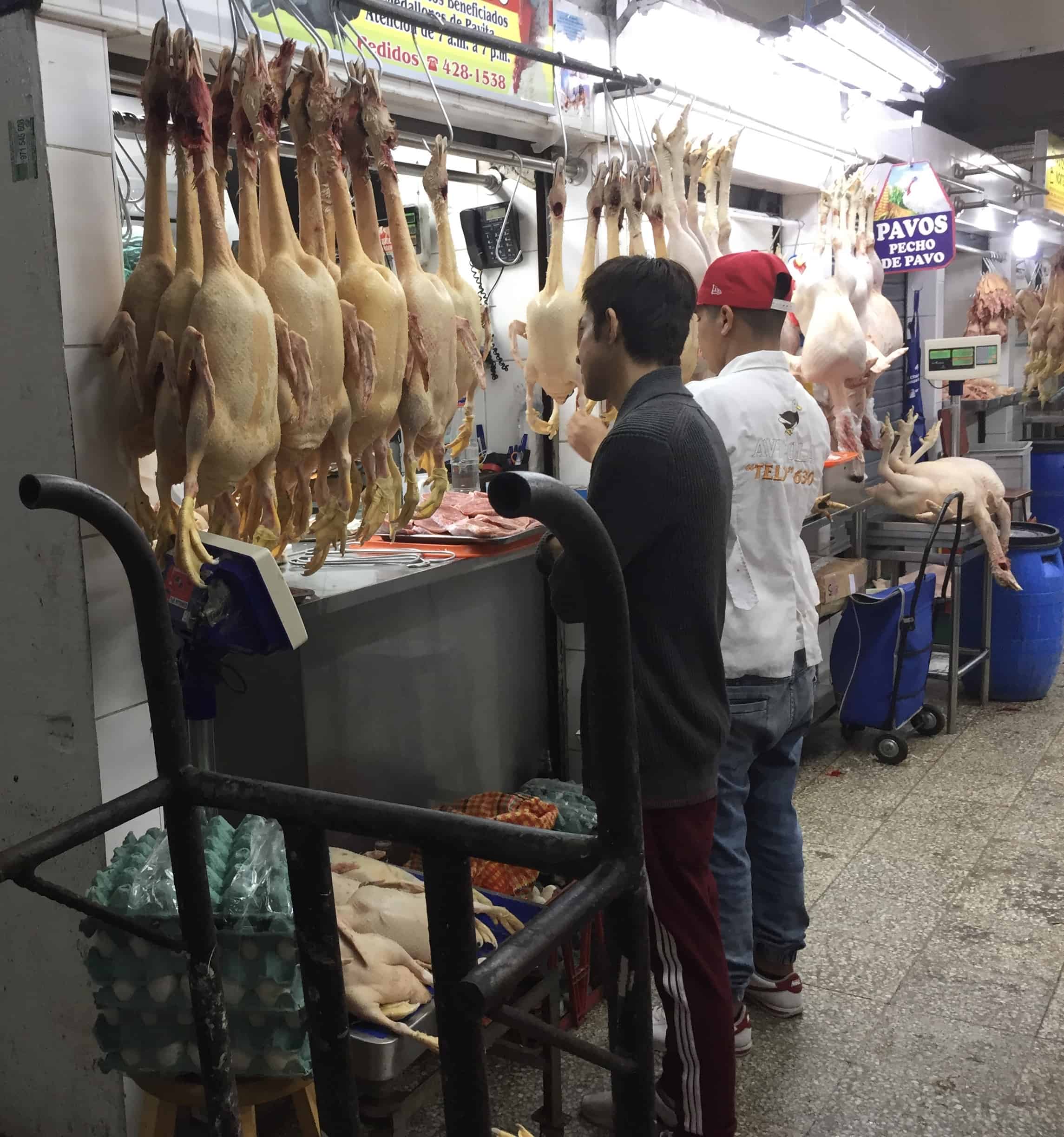 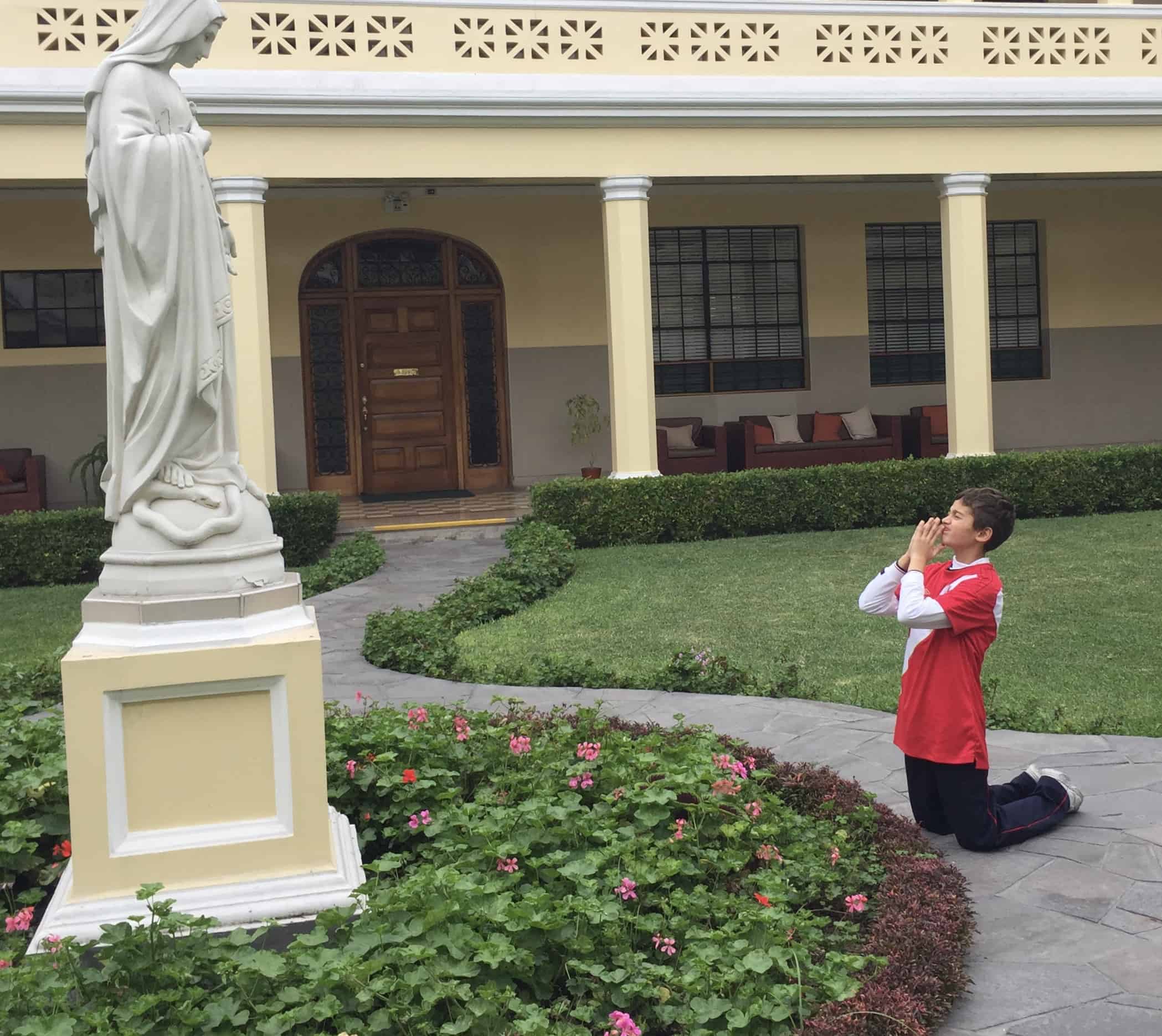 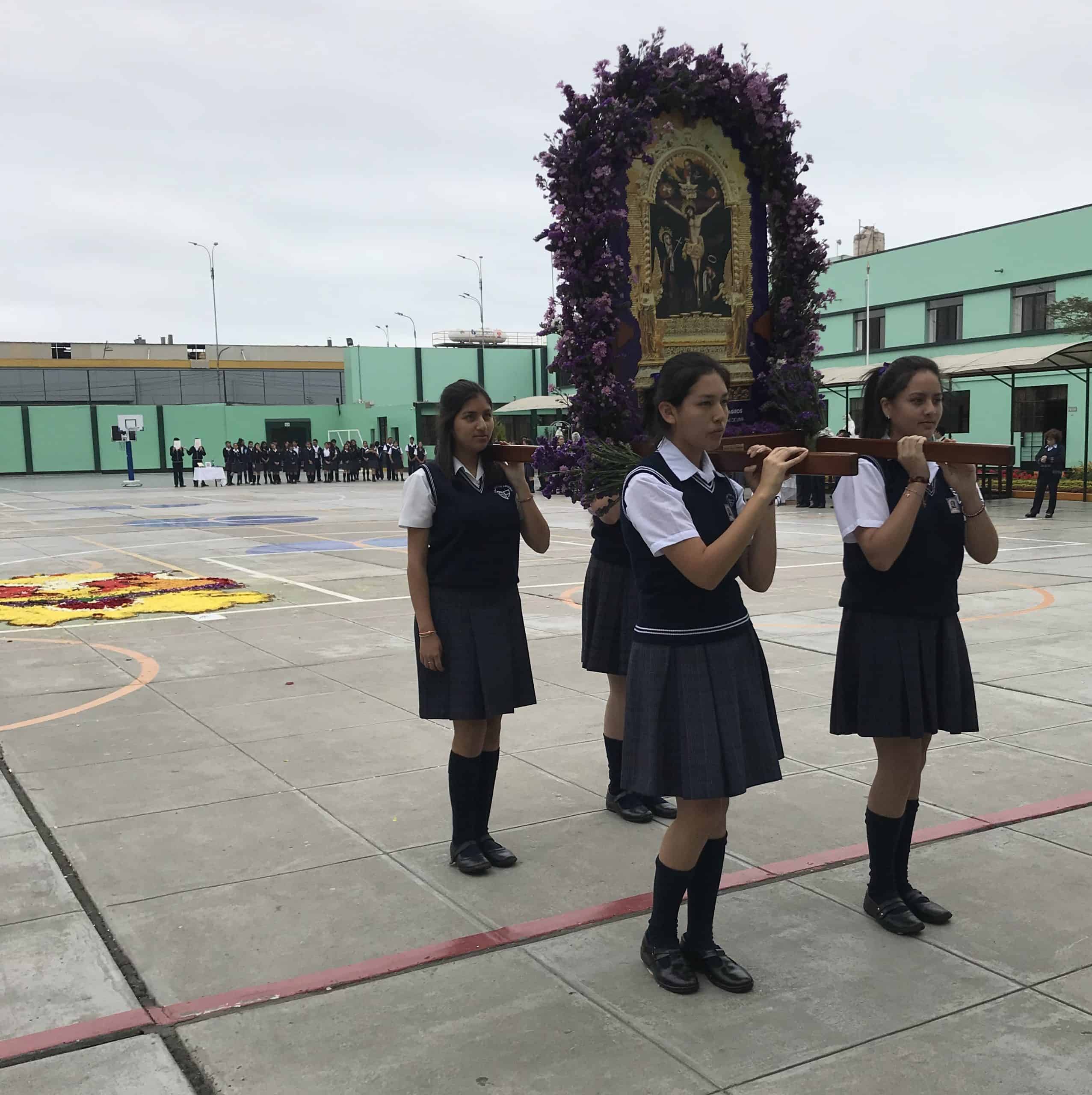 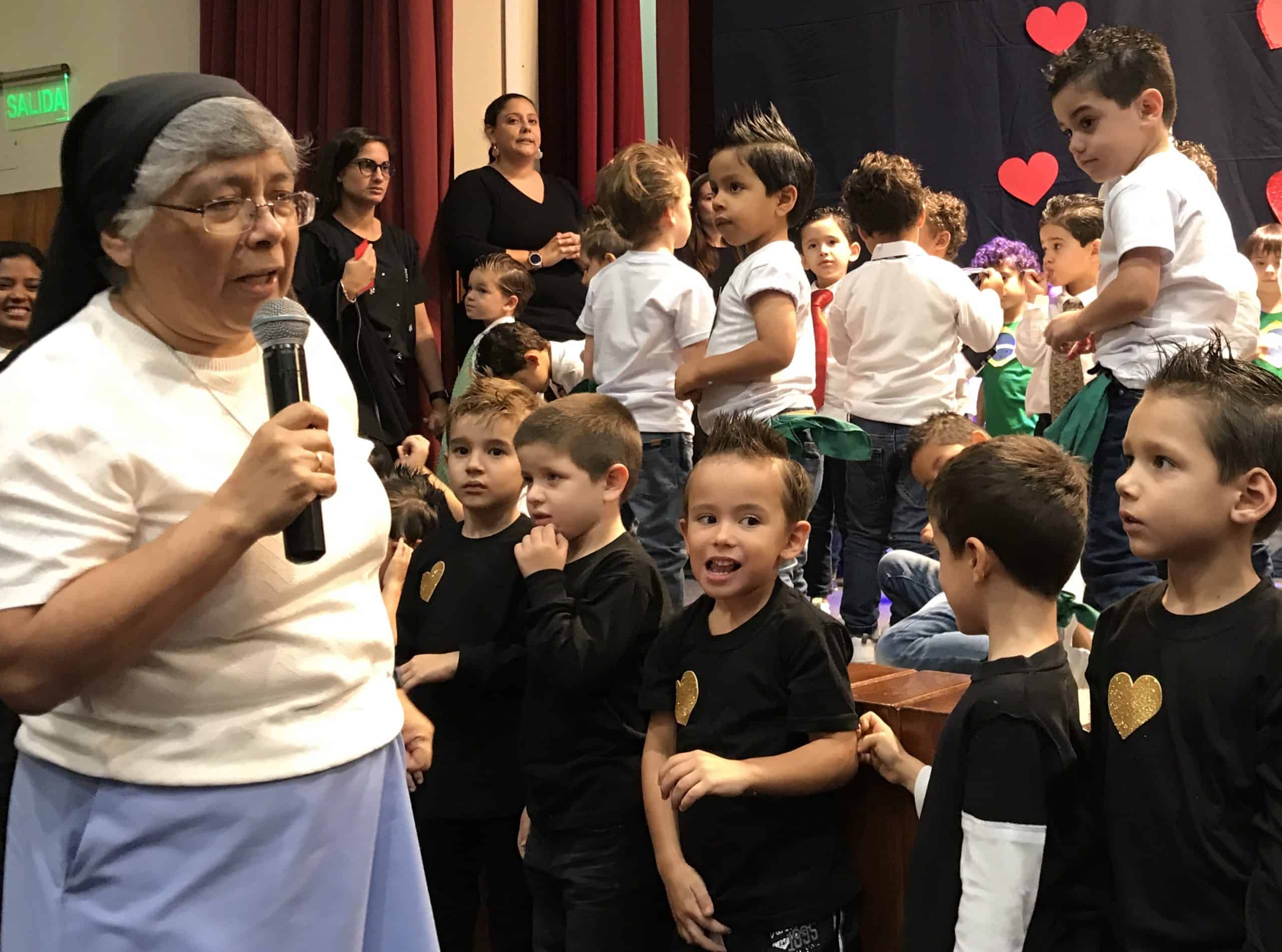 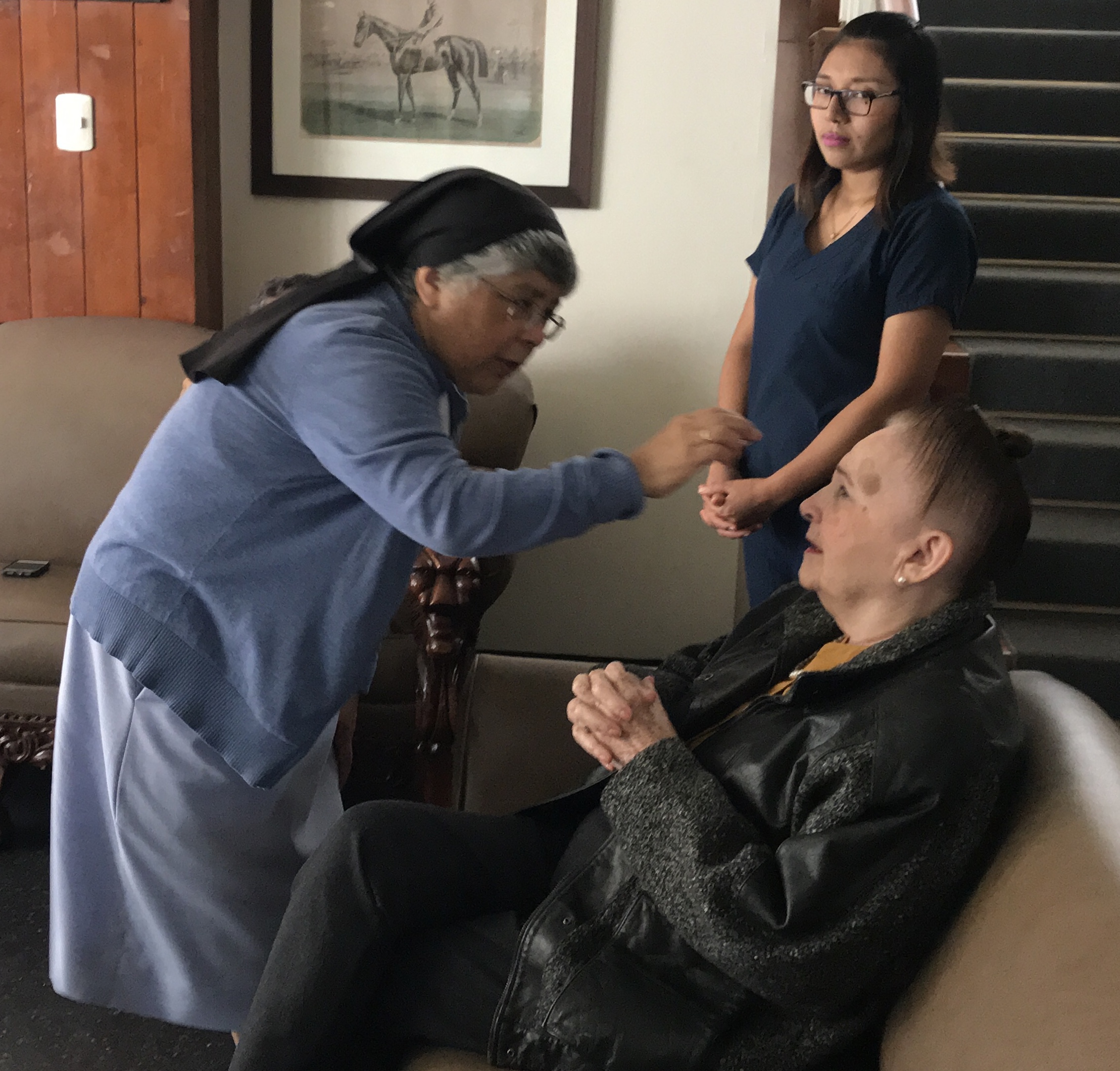 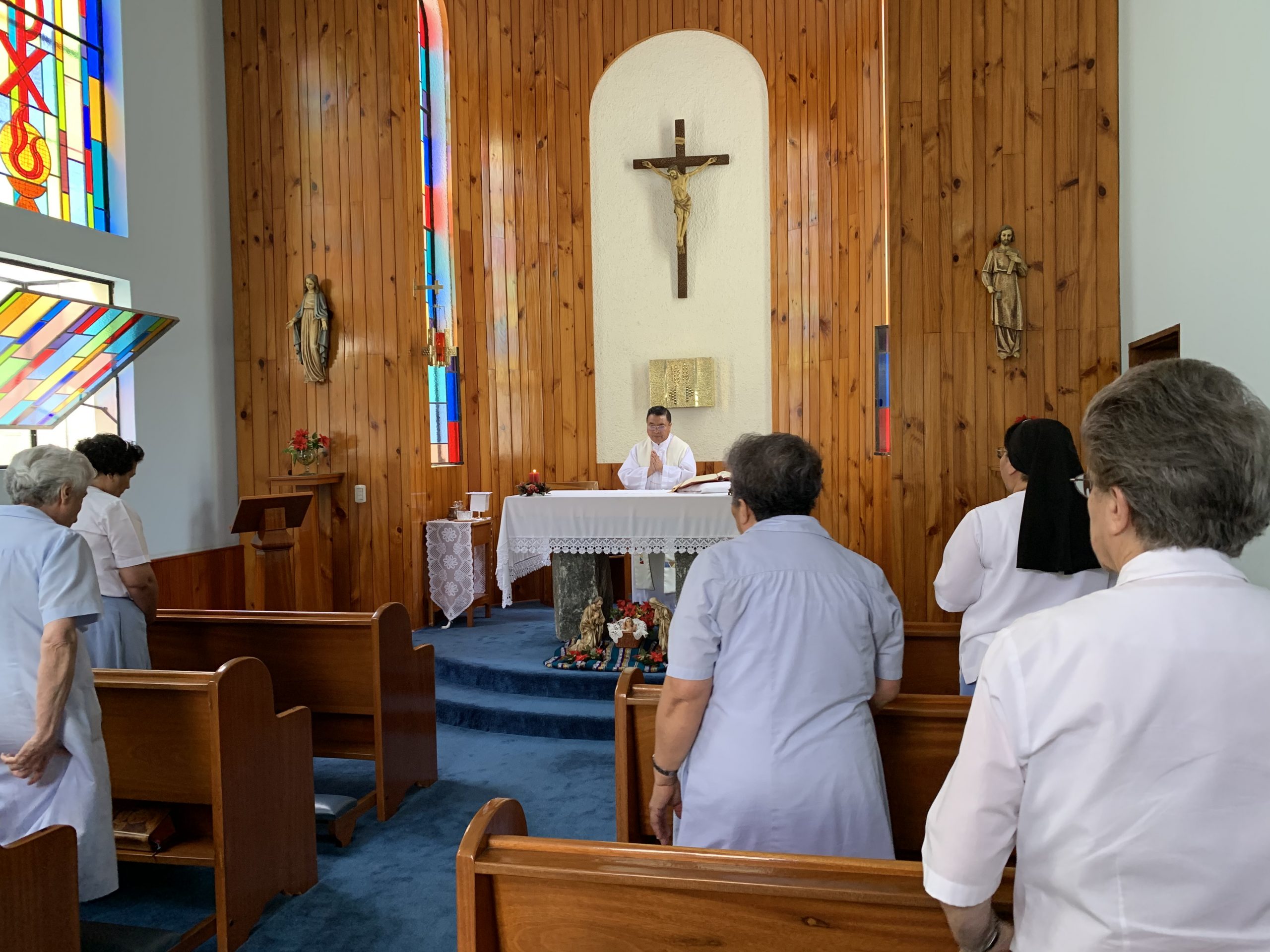 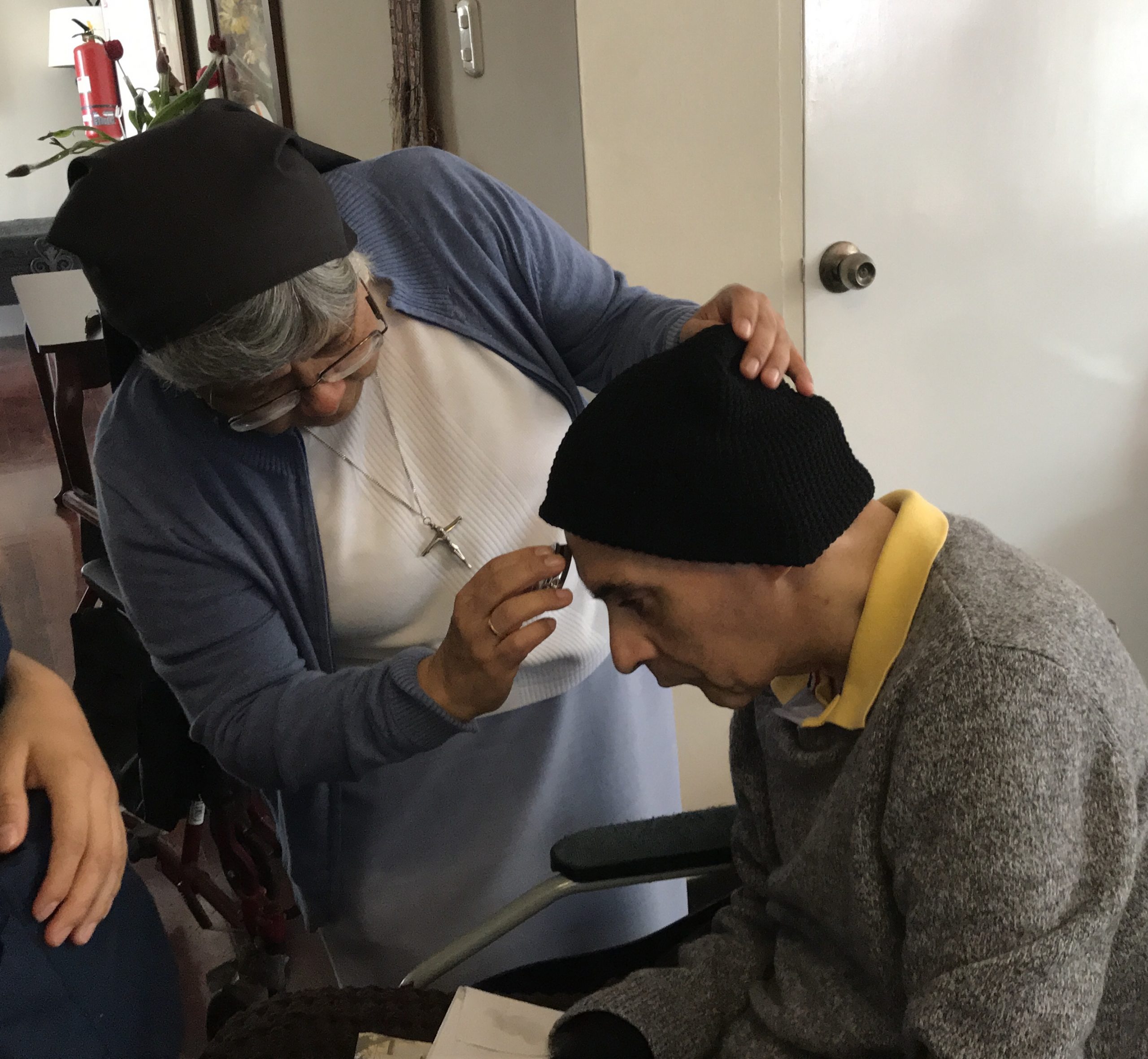 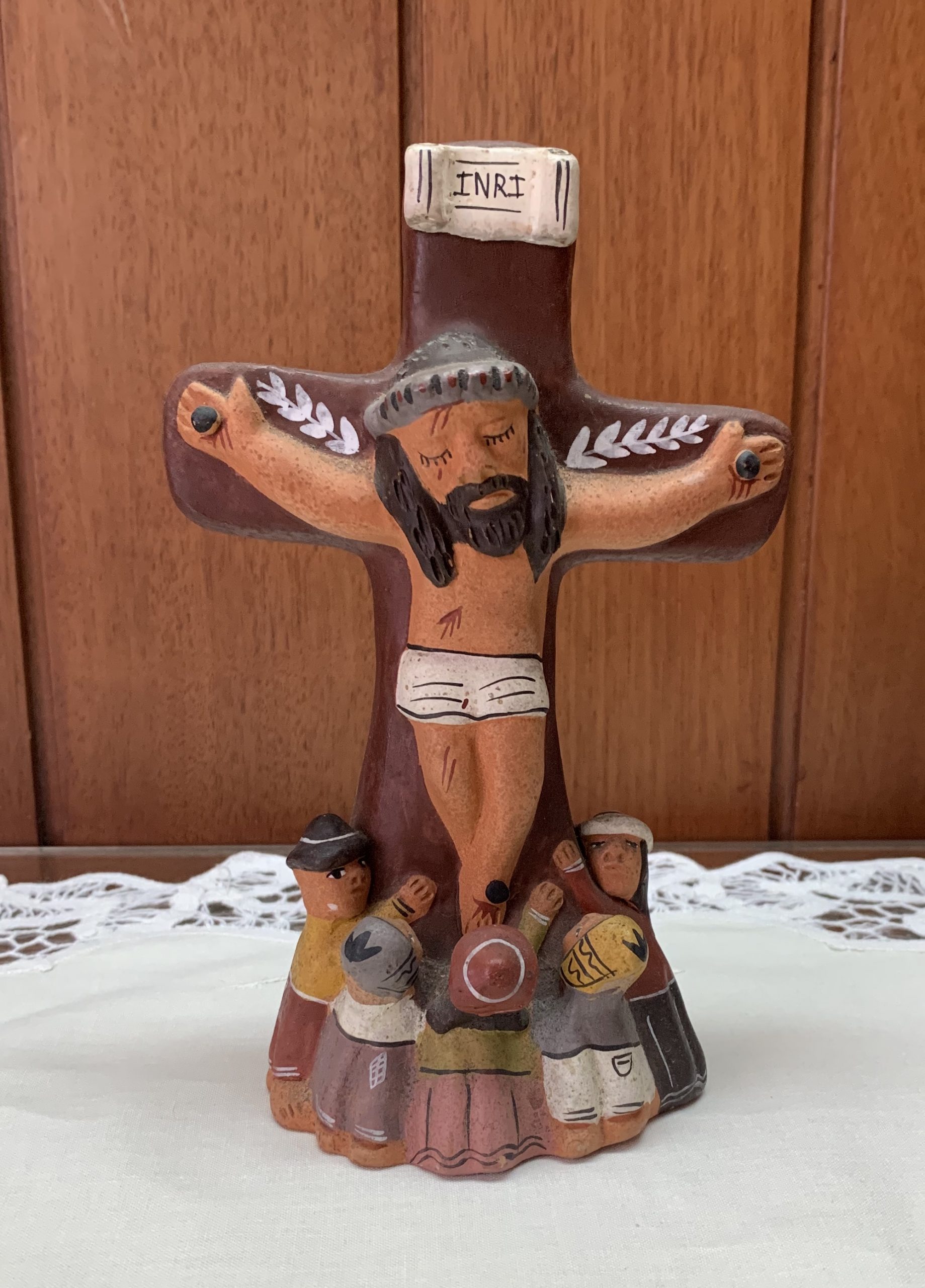 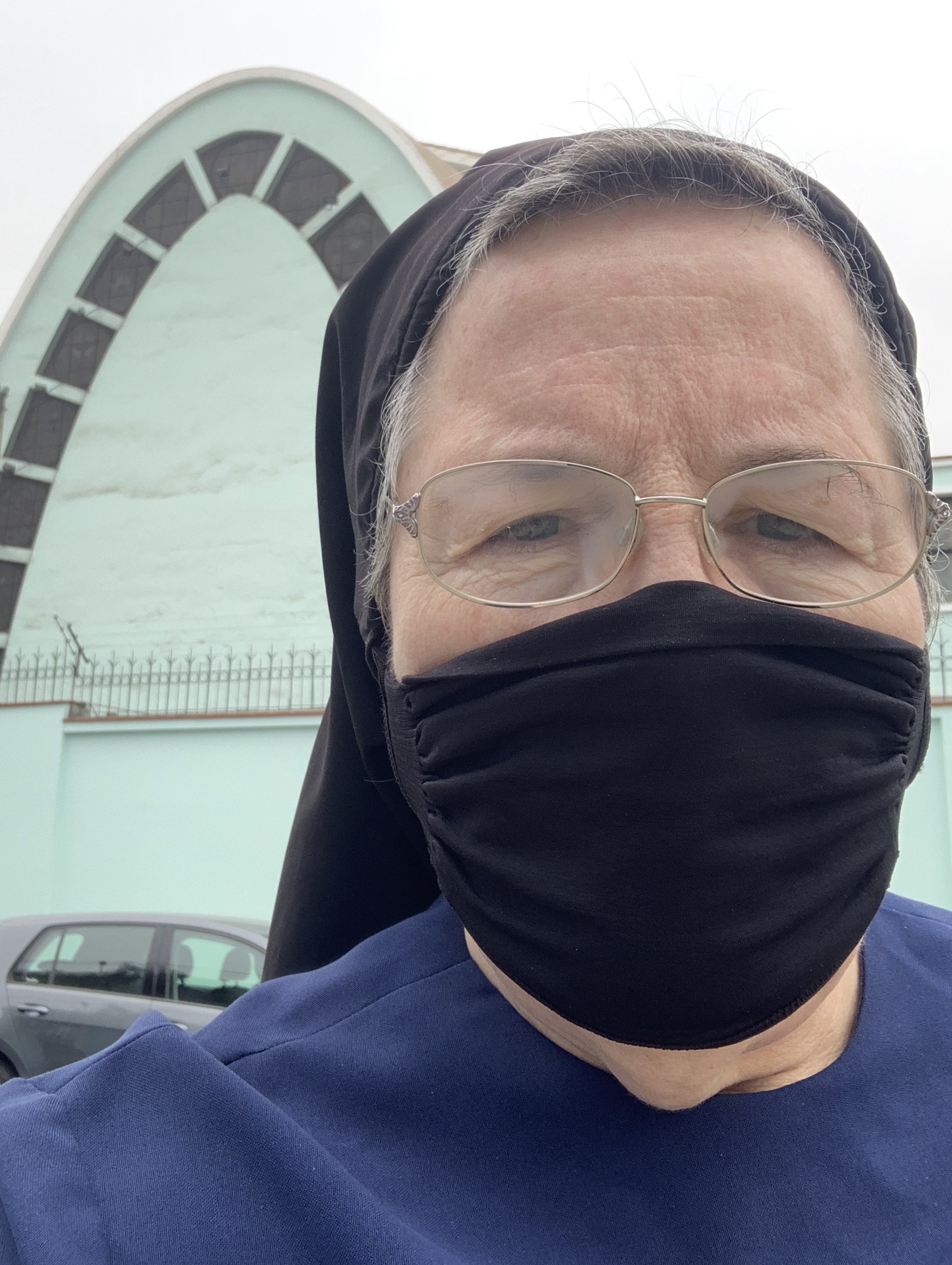 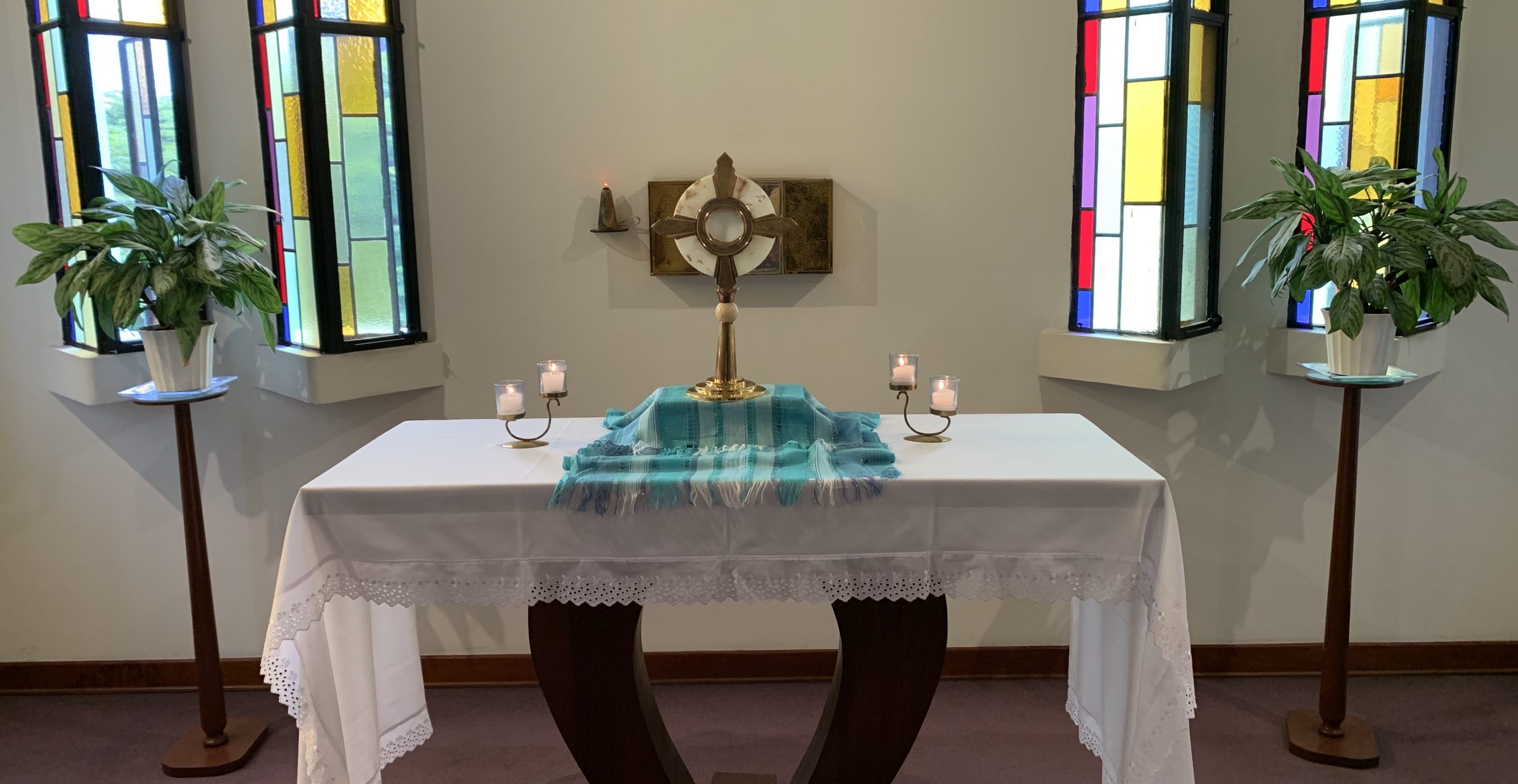 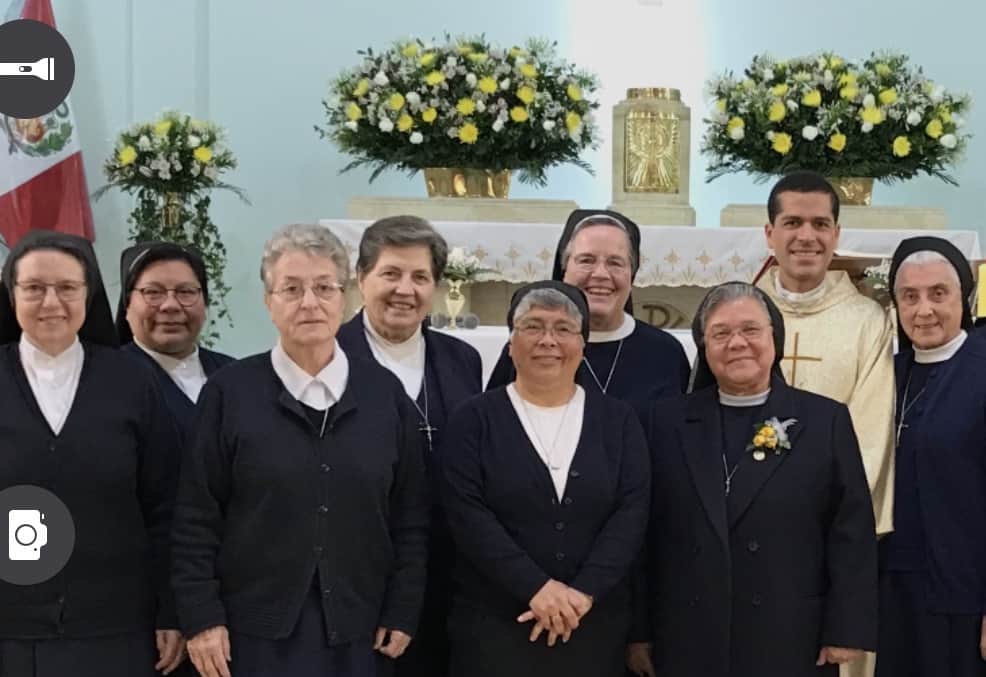 In response to the Missionary Cooperative Plan of the Diocese of Arlington of The Society of the Propagation of the Faith, this year’s Mission Appeal will go to serve the needs of the South American mission schools and activities conducted by the Sisters, Servants of the Immaculate Heart of Mary. In addition to the private schools in Peru, the “IHM” Community operates several schools in Peru to serve the poorest of the poor. It is wonderful that the proceeds from the Mission Appeal at this parish will help this Community which is so established in our own Diocese to continue to help the very poor whom they serve in their South American Missions. The contributions that you make today for the Society of the Propagation of the Faith will be sent to the Sisters, Servants of the Immaculate Heart of Mary (IHMs) in Immaculata, PA to be used to help their South American missions in Peru since the Congregation has served in both dioceses in Virginia for about 100 years, and still serves at St. James, Falls Church, and O’Connell High School, Arlington.
The Congregation of the Sisters, Servants of the Immaculate Heart of Mary of Immaculata, Pennsylvania, is a Roman Catholic congregation of women founded in 1845, committed to serving Christ and the Church, providing education and faith formation, for the people in North and South America. Energized by prayer, Eucharistic devotion, and the vows of chastity, poverty, and obedience, the Congregation is committed to Catholic education from pre-school through college, day care, Montessori, adult education, Religious Education programs, and sacramental preparation, promoting peace and justice and addressing the needs of the most abandoned poor.

For almost 100 years, the IHMs have served the Church in Latin America. In 1922, they were the first North American women's congregation to go to South America. Four sisters arrived in Lima, Peru, in response to an urgent request by the Archbishop of Lima to start a Catholic English-speaking school in Peru to counteract the growing influence of non-Catholic educational institutions that were teaching English. This long history of service in South America began with the foundation of Colegio Villa Maria Miraflores the following year with more than 100 boys and girls from well-to-do families. An important part of the curriculum in these IHM schools was the participation of the students in catechesis to others and in activities that would bring them into contact with people of lesser means and of different socio-economic levels thus creating Catholic social consciousness. A similar request in 1928 from a pastor in Callao led to the opening of Colegio San Antonio, a bilingual school for the economically deprived. very poor schools.

Throughout the years the Congregation has dedicated its resources to the people of Latin America who need education --spiritual, moral, intellectual and social-- regardless of economic status. Our schools with means have helped to make a similar education possible in our other schools. Through the work of the Sisters and their lay colleagues, the poor are provided with the tools needed, spiritually and academically, to free themselves from the bonds of poverty. In the poor schools, the day begins by feeding the children as most come to school with no breakfast. They often need to learn basic hygiene, receiving a toothbrush to learn how to brush their teeth as well as clothes to wear. Once their bodily needs are met, then the Sisters and teachers can begin to teach and provide a basic education, while also preparing them to receive the Sacraments and come to know the Lord. Many of the lower class workers come to the convent in the evening for Escuela Vespertina, where they learn to read and write and learn about the faith after working all day. Many students in the upper grades learn to become bilingual secretaries and gradually learn that with an education they can begin to make a living and help their families to get out of poverty. Sisters also visit the elderly and the sick to bring them Communion. Pictures tell so much of the story.

Any donations received will go directly to our mission schools in Peru and will be used not only to provide for the basic needs of the students and their families but also for their education materials, faith formation, and expenses to travel long distances to reach the people most in need.

In the midst of our struggles, we find hope in the message of Jesus’ Resurrection.  Your assistance and prayers will be a blessing to those who benefit from this loving outreach and generous efforts in mission countries. Thank you!